Things you should know

1. Location - I'm from Hull although I'm missing the Hull accent thanks to a Mum from Belfast, a Dad from the posh end of town and being educated privately. Don't be talking shit about my city, only I'm allowed to do that. I went to university (once for undergraduate and then again to complete my Masters degree) in Manchester and it's there that my heart resides. I'm currently living in the Midlands in a teeny tiny market town which is much smaller than I'm used to.

2. Worklife - I used to be a Research Assistant for a charity in Hull but was made redundant. I was unemployed for what felt like three very long months in 2012. Despite many job applications and a few interviews I wasn't able to find a research job and I got myself any kind of job to pay the bills. It was the worst few months of my entire life being in that miserable place, being bullied, facing a ridiculous commute and generally hating myself. But then I got an opportunity to work for the same company that my sister works for and I couldn't really say no.

3. Crazy cat lady - I am the definitive crazy cat lady and make no apologies for this. I freaking love cats. They are everything that is cool and awesome. I will stop in the street and try and touch random cats and I do talk to them in stupid voices. Still no apology for that.

You will most likely hear me talk a lot about Fred and Lily. They are my Mum's cats and live with her in Hull. I miss them so much it makes me a bit sad sometimes. 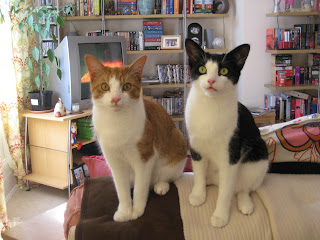 Unfortunately I can't have cats at the moment because I live in a rented one bedroom flat on the first floor of an apartment complex - not really the ideal situation for cat ownership. I did once have two goldfish called Marcus and Andrew but they came to a very unfortunate end in 2013. Basically I kind of accidentally killed them. I know. I'm a terrible person....But...

4. Gerbils - ...I now have two gerbils who are called Ser Jorah Mormont and Tyrion Lannister *waves at fellow Game of Thrones fans* and are brilliant. No seriously. They are. Don't believe me? Read all about them here. 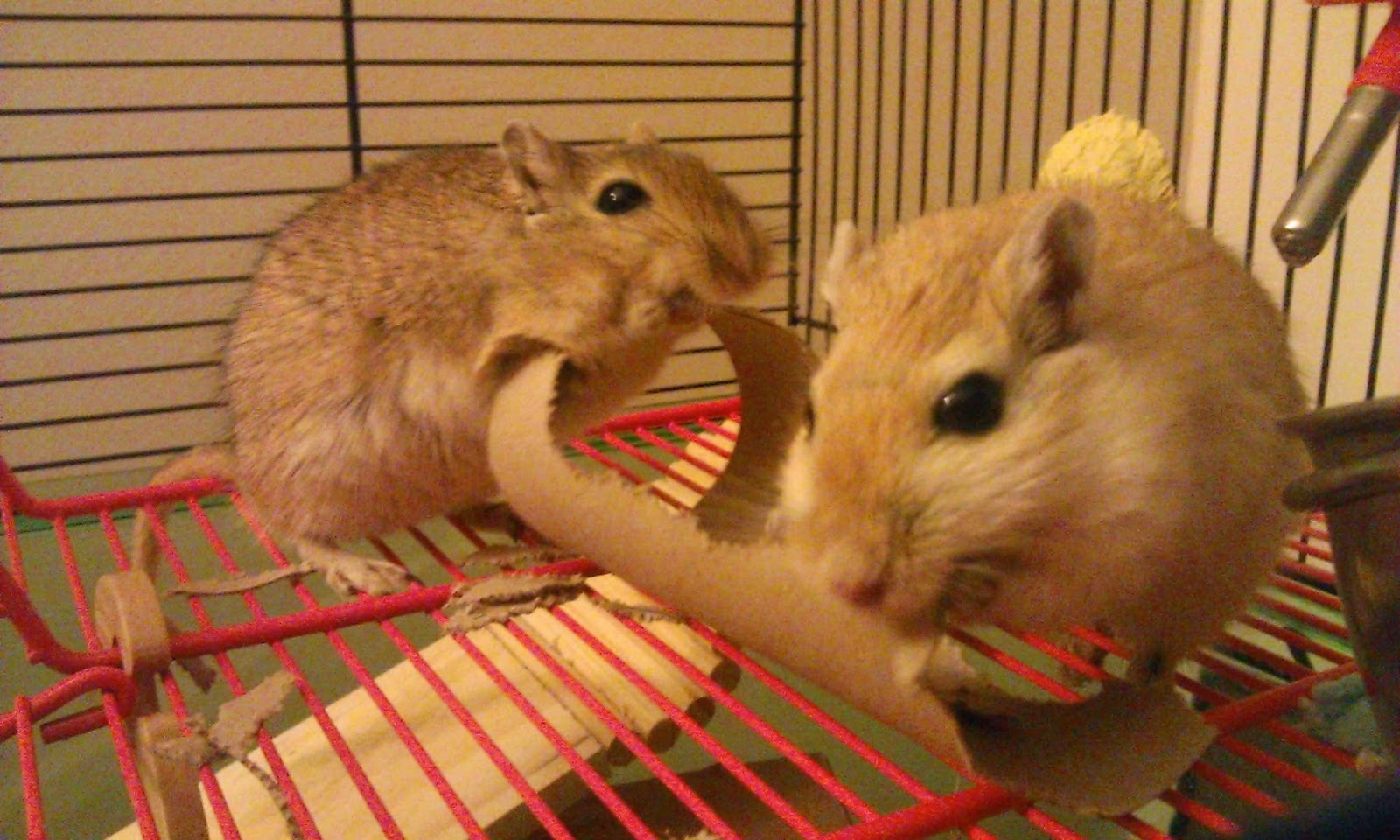 5. Creativity - I want to be creative but frequently fail. Cross stitch was where it all began and remains my first love although I have a very serious love affair with crochet and have been known to dabble in embroidery. When I was in Hull I was part of a Stitch & Bitch group that met weekly and that is one of the things that I miss the most about not living in Hull anymore. I miss those ladies a lot.

6. The Family - Parents split up when I was 16 (that was fun) and Dad is now re-married. Mum has remained steadfastly single having pronounced that she has "no time for all of that" any more. I have a much older sister and brother who are 13 and 11 years older than me respectively. I have three nephews, the eldest of which is now at university, and a niece.

7. Accident prone - I am terribly accident prone and clumsy. Especially when drink and high heels are involved. I have sprained my ankles more times than I could tell you, but the real doozy came in 2010 when I fell over and sprained my ankle when drunk one Bank Holiday. This sprain was no big deal in itself but it spawned some blood clots which took a little journey through my body and decided to reside in my lungs. So one week later I was in hospital being treated for a pulmonary embolism. This led to 6 months on Warfarin and a really good reason to not wear heels when I'm drunk. You would think that would have made me learn my lesson but unfortunately not and I took another tumble in 2012 which although fortunately did not lead to another PE, did lead to an awful lot of pain and a potentially messed up ankle for good. Lovers of skyscraper heels, you have been warned...

8. American Girl - You will see me talking about American Girl. We met at university when we were pretending we were clever and getting Masters degrees. Since leaving Manchester I've been over to see her and American Boy (who also lived with us) in 2008 and they came over to the UK at the end of 2009. I went over to America in March 2014 to see American Girl and American Boy get married and it was bloody brilliant. I spend an inordinate amount of time sulking about the fact that America and England are so far apart.

9. Previous incarnations - What feels like a lifetime ago I blogged at a different place. You can find it here.

I think that covers the basics but if you hear me mention anything that doesn't make sense then let me know, I forget that you don't all actually know me.